Got a ‘Blended Family’? Learn From Tom Petty’s Mistakes: His Daughters and Widow Are Now Locked In Bitter Battle Over His Estate 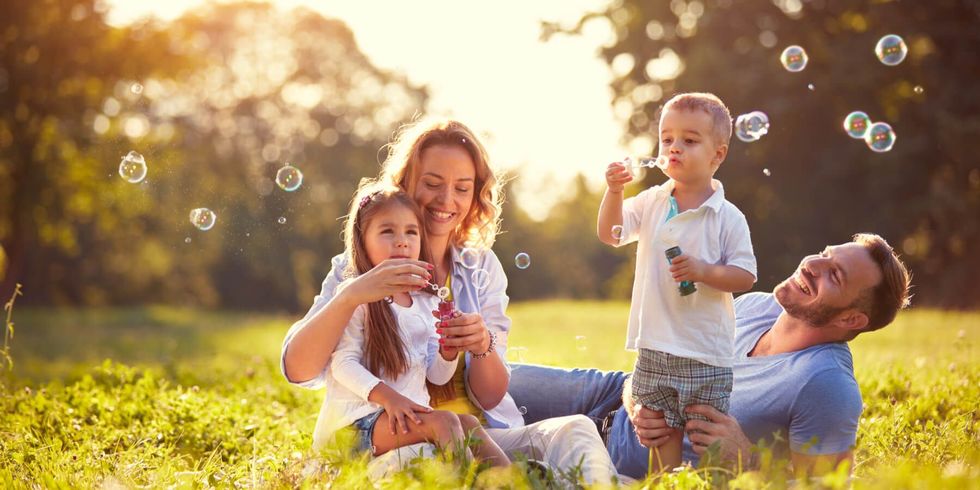 The Waiting is the Hardest Part...

Recently, Tom Petty's daughters escalated the battle over their late father's estate by filing a lawsuit against Petty's second wife that seeks $5 million in damages. In the lawsuit, Adria Petty and Annakim Violette, claim their father's widow, Dana York Petty, mismanaged their father's estate, depriving them of their rights to determine how Petty's music should be released.

Petty died in 2017 of an accidental drug overdose at age 66. He named Dana as sole trustee of his trust, but the terms of the trust give the daughters “equal participation” in decisions about how Petty's catalog is to be used. The daughters, who are from Petty's first marriage, claim the terms should be interpreted to mean they get two votes out of three, which would give them majority control.

Alex Weingarten, an attorney for Petty's daughters, issued a statement to Rolling Stone magazine, asserting that Perry's widow is not abiding by Petty's wishes for his two children.

“Tom Petty wanted his music and his legacy to be controlled equally by his daughters, Adria and Annakim, and his wife, Dana. Dana has refused Tom's express wishes and insisted instead upon misappropriating Tom's life's work for her own selfish interests,” he said.

In April, Dana filed a petition in a Los Angeles court, seeking to put Petty's catalog under control of a professional manager, who would assist the three women in managing the estate's assets. Dana alleged that Adria had made it difficult to conduct business by acting abusive and erratic, including sending angry emails to various managers, record label reps, and even members of Petty's band, the Heartbreakers.

Since Petty's death, two compilations of his music have been released, including “An American Treasure” in 2018 and “The Best of Everything” in 2019. Both albums reportedly involved intense conflict between Petty's widow and daughters, over "marketing, promotional, and artistic considerations.”

In reply to the new lawsuit, Dana's attorney, Adam Streisand, issued a statement claiming the suit is without merit and could potentially harm Petty's legacy.

“This misguided and meritless lawsuit sadly demonstrates exactly why Tom Petty designated his wife to be the sole trustee with authority to manage his estate,” he said. “Dana will not allow destructive nonsense like this to distract her from protecting her husband's legacy.”

The fight over Petty's music demonstrates a sad but true fact about celebrity estate planning. When famous artists leave behind extremely valuable—yet highly complex—assets like music rights, contentious court disputes often erupt among heirs, even with planning in place.

The potential for such disputes is significantly increased for blended families like Petty's. If you're in a second (or more) marriage, with children from a prior marriage, there is always a risk for conflict, as your children and spouse's interests often aren't aligned. In such cases, it's essential to plan well in advance to reduce the possibility for conflict and confusion.

Petty did the right thing by creating a trust to control his music catalog, but the lawsuit centers around the terms of his trust and how those terms divide control of his assets. While it's unclear exactly what the trust stipulates, it appears the terms giving the daughters “equal participation” with his widow in decisions over Petty's catalog are somewhat ambiguous. The daughters contend the terms amount to three equal votes, but his widow obviously disagrees.

It's critical that your trust contain clear and unambiguous terms that spell out the beneficiaries' exact rights, along with the exact rights and responsibilities of the trustee. Such precise terms help ensure all parties know exactly what you intended when setting up the trust.

What's more, you should also communicate your wishes to your loved ones while you're still alive, rather than relying on a written document that only becomes operative when you die or should you become incapacitated.  Sharing your intentions and hopes for the future can go a long way in preventing disagreements over what you “really” wanted.

For the love of your family

While such conflicts frequently erupt among families of the rich and famous like Petty, they can occur over anyone's estate, regardless of its value. As your Personal Family Lawyer®, we can not only help you draft clear terms for all of your planning documents, but also facilitate family meetings, where you can explain your wishes to your loved ones in person and answer any questions they may have.

Doing both of these things can dramatically reduce the chances of conflict over your estate and bring your family closer at the same time. And if you have a blended family (meaning children from a prior marriage), we have more ideas about how you can head off future conflict at the pass with proper planning now. Contact a Personal Family Lawyer® today to schedule a Family Wealth Planning Session.

This article is a service of D'Orazio Peterson.  As your Personal Family Lawyer®, we don't just draft documents; we ensure you make informed and empowered decisions about life and death, for yourself and the people you love. That's why we offer an Estate Planning and Family Protection Session, during which you will get more financially organized than you've ever been before, and make all the best choices for the people you love. You can begin by calling our office today to schedule an Estate Planning and Family Protection Session, and mention this article to find out how to get this $750 session at no charge.

4 Critical Estate Planning Tasks to Complete Before Going on Vacation